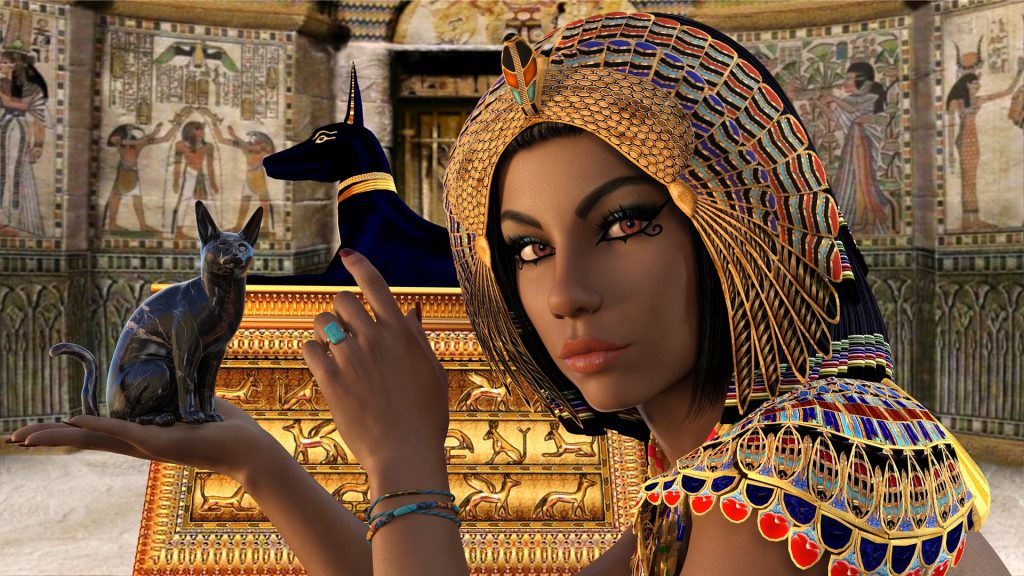 Once upon a time there was a guy named Solomon. Wisest of the wise guys on planet earth back in the day.

Caravans would travel mile upon hot desert mile just to get a glimpse of him, to see his beautiful cities and over-the-top homes. To hear perfect God-given wisdom expounded from his throne.

Solomon would’ve dished on all the media outlets and had his own YouTube channel if he’d been born several thousand years later.

And the Temple he built for his God–oy! One that his father, King David, planned to do but was told no by God Himself. God told David his job had been to secure the kingdom, and in order to do so he had to fight many wars.

Solomon, on the other hand, was to have a calm reign, with peace on every side–what a gift! God told father and son that Solomon would be the one to build the Temple. And Solomon got right to work. But the cool thing was that David didn’t let his ego get in the way. He obeyed God and started gathering all the supplies and artisans Solomon would need to accomplish his task.

It took him a long time, seven years according to some sources, but he completed the task. Solomon was on his way to fame and fortune . . . or so we might think. Soon, however, Solomon learned a valuable lesson.

God’s current blessings are not an automatic guarantee of his future blessings.

So, what went sideways?

We could say that Solomon was a lover, not a fighter. And oh, did he know how to love! The Bible says he loved his wives–all seven hundred–and don’t forget the three hundred *ahem* concubines! We think we have dysfunctional families! Can you imagine the competition swirling around the homestead between the women he loved, and the position-jockeying children of these unions?

Lest any of my readers think this was okay with God, it most definitely was not. Even though the cultural norms of the day allowed it, God warned His people that this tsk-tsk behavior would lead to wrack and ruin. For Solomon, it was disastrous.

He loved his women so much that he allowed himself to follow them into pagan idolatry. And that led to God allowing enemies to eventually subjugate His people, dividing the Kingdom, and leading Israel to where it is today–strife-filled and weakened.

As we think about our own families, what can we identify in ourselves that has led to dysfunction, either great or small? Think about that for a moment, because the future of your family may hang in the balance. Disobedience breeds disobedience. Not in every case, but in more families than we’d care to think about. Once rebellion against God becomes entrenched in a family, it’s hard to eradicate.

And then, the next logical question becomes: what can we do now that we’ve identified some less-than-stellar behavior in ourselves–which we now see imprinted on the lives of children and grandchildren. This is hard to admit, isn’t it? It is for me, as I suspect it is for you.

But our God is such a good God. He won’t leave us where He finds us. He woos us into His arms, where we find forgiveness and a new sense of purpose. And He gives us His Word, to cleanse us, remake us, and pray back to Him for our families.

Solomon did eventually discover the goodness and wisdom of his God for himself, and then wrote the book of Proverbs. God had taught him some hard truths, which are preserved in this Book of Wisdom, and which we can craft into prayers for our own families. Here’s one I made for my own family using Proverbs 3:3.

Adonai, please bind up my family in Your mercy and truth.

I challenge you to search out those passages in God’s Word that resonate with you and touch your heart, then create your own Scripture-based prayers for yourself and your precious family. God promises His Word will never return to Him without effect, so let’s use it to pray for our families.

If you would like to read more about Solomon in my book, Leaving Your Lover, just click on the title to go to Amazon. Or, you can buy a signed copy by visiting my Books Page on this website.