No doubt about it. Elisha was quite a guy.

He was tapped by Elijah to be his replacement as Israel’s prophet.

Remember Elijah? He was the one who challenged 850 false prophets to a fiery duel, then watched the God of Israel turn those pretenders into so many crispy critters. 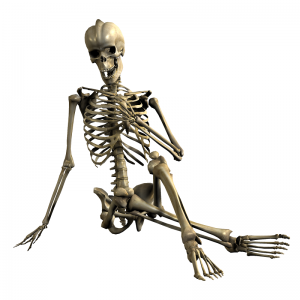 Elisha had big shoes to fill, didn’t he?

But he was smart enough to ask for a double portion of Elijah’s spirit before he started his new job. Elisha started filling those shoes right after he watched Elijah taken up to God in a chariot of fire.

God never does anything by halves, does He?

In fact, Elisha had such pure motives that his legacy lived on after him.

Speaking of legacies, what’s yours? And I have to ask myself, what’s mine? Are we leaving footsteps behind us which lead to Jesus, or away from Him? 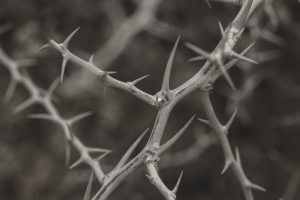 Are there thorns growing over the path we walk, obscuring the way and causing the next generation to wonder where to go next, how to get to the Promised Land?

Let’s go back to Elisha and examine the legacy he left.

In 2 Kings 13:21 we read the astonishing details of the legacy Elisha left . . . for people then, and all the way to our generation and beyond.

Sometime after Elisha had passed on, some Israelites were busy burying a man and not paying attention to much else. Suddenly, enemy Moabite raiders appeared. The Israelites skedaddled forthwith–after throwing the corpse of the man they were burying into a cave.

But there was someone else’s bones in that cave–Elisha’s.

The corpse of the man touched Elisha’s bones, and voila! That man who was dead came back to life!

Maybe that dead-back-to-life guy thought, “that was close!”

Do you see what happened?

Even after Elisha was dead and his body was reduced to just dust and bones, he still offered life to others.

Wouldn’t you like to know that after you have Left The Room (so to speak), your legacy will still be chock-full of life for those you’ve touched, those you’ve loved?

I’d like to offer you a free gift in honor of my first novel release later this month. The title of the novel is The Master’s Inn, and it’s been in the womb almost ten years, and now is ready to be birthed. 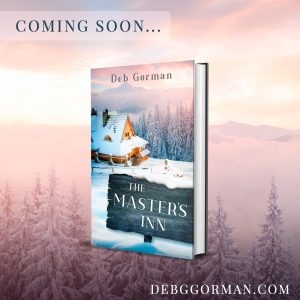 This gift is a “deleted scene” from the novel. One of the main characters, Barb Masters, and I were having coffee and chatting one day not long ago, and she told me this story from her past, about forty years prior to the beginning of the novel.

I asked her permission to share it with you, my readers, and she said this:

Your readers want to know me? Then they need to hear this.

So, I polished up her story and you can read it here. 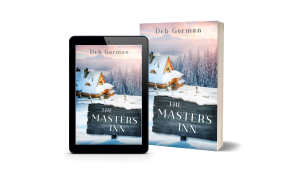 4 responses to “The Bones”